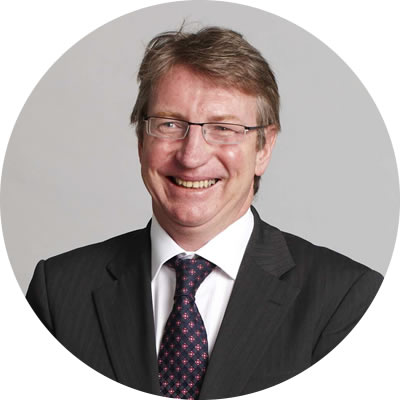 Barry Irvin is Executive Chairman of Bega Cheese. After a period of time in the banking industry Barry returned to his dairy farming roots in the Bega Valley in the early 1990’s, and immediately became involved with the Bega Co-operative Society where he became Chairman in the year 2000. When Barry joined the business the Co-operative operated from a single manufacturing site, produced 3,500 of cheddar cheese, sold only in the domestic market, and employed around 80 people in total.

The Bega Cheese group of companies now has domestic and international sales exceeding $1 billion, produces approximately 210,000 tonnes of cheeses, milk powders, infant formula and nutritional products, and exports to over 40 countries around the world. The group now employs approximately 1,700 people.

Barry Irvin has led the team that has built the Bega Cheese business, through acquisition and organic growth, and then cemented a number of long term key business relationships. Bega Cheese’s development strategy sees it firmly positioned in the top five dairy companies in Australia and is the largest listed dairy company on the ASX.

Barry has a long affinity with the dairy farmers supplying the company and a firm belief in the value of strategic vision and stability being enhanced through shareholders and staff sharing a long term history and corporate memory of the organisation. Barry equally believes in the importance of the encouragement of growth, and the development of new intellect within the business.

Social responsibility is something that Barry seeks to imbed in all organisations in which he is involved. Barry chairs the Sydney based Charity, Giant Steps, which provides services to children and young adults with Autism.