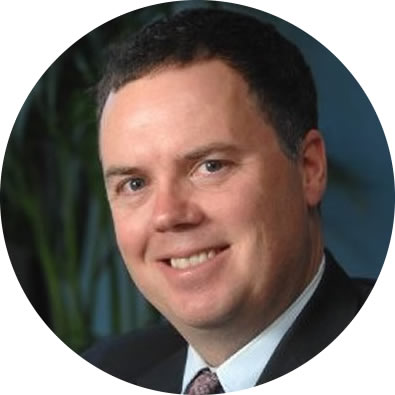 Michael has previously managed a community small business centre; been an adviser to government at both state and federal level; and held lecturing, professorial and dean roles at a number of Australian universities. He is currently an Adjunct Professor with Curtin University and a senior honorary research fellow at the University of Western Australia, and chairs the advisory board of Griffith University’s Asia-Pacific Centre for Franchising Excellence. He holds a PhD and a Master of Commerce, as well as a Bachelor of Arts. His latest books are Entrepreneurship & Small Business: Asia-Pacific and Governments, SMEs and Entrepreneurship Development. Dr Schaper is a member of the ACCC’s enforcement and adjudication committees.