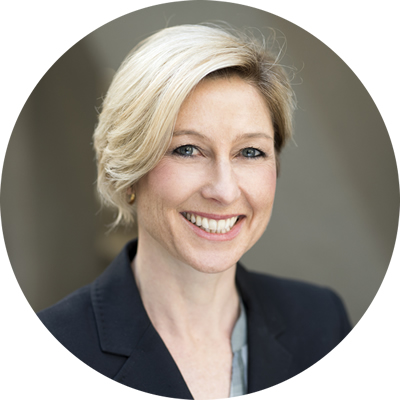 Melina Morrison is the inaugural CEO of Australia’s first peak body for co-operatives and mutuals, the Business Council of Co-operatives and Mutuals. She is an advocate for all forms of mutually owned enterprise, regularly contributing commentary and appearing as a spokesperson for the sector. Melina has commissioned, edited and co-written the sector’s first national mapping reports.

Melina’s former roles in the co-operative sector include five years as editor of the flagship publication for the global peak body, the International Co-operative Alliance (ICA). Melina wrote the message platform for the ICA’s global strategy, Blueprint for a Co-operative Decade. Her advocacy work for the sector resulted in Australia minting a coin commemorating the International Year of Co-operatives in 2012.

Melina was also successful in lobbying for a Senate inquiry into the co-operative and mutual business sector, which handed down its report on the 17 March 2016.  In August, Melina was named on an eight person advisory group to ensure the implementation of a $14.9 million Federal government to provide farmers with knowledge and materials on co-operatives.