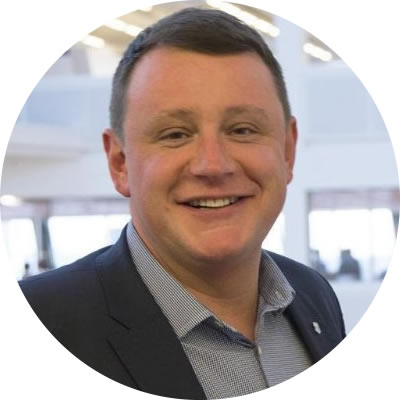 Nick Crofts is the President of the Co-operative Group National Members’ Council. Passionate about the Co-op, he was first elected to the Merseyside Area Committee in 2009. After serving on the North West Regional Board, he joined the Council when it was established after the governance reforms following the near-death-experience at the Co-operative Bank. He was elected President in July 2015 and in 2017 was re-elected to serve for a further two years.

An experienced non-executive, Nick is the former Chair of Venture Housing Association, and now serves as a non-executive on the board of Cobalt Housing.

Nick is a Labour and Co-operative Councillor in Liverpool, and served four years as a member of the Co-op Party’s National Executive. He currently sits on the board of the trading arm of a Merseyside Foodbank and a renewable energy co-op.

Having worked for fifteen years in sales and marketing consultancy roles, he now runs the constituency office of Stephen Twigg MP.