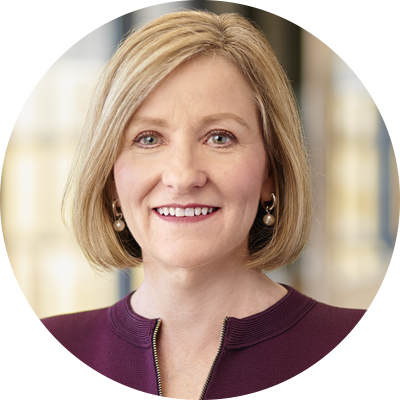 Sheena Jack was appointed Chief Executive Officer of HCF in August 2017 and Managing Director in September 2017. Prior to this appointment she served as Chief Financial Officer from 2006, during which time she led the acquisition of Manchester Unity, and Chief Strategy Officer from 2014. Sheena has been responsible for the development of HCF’s 2020 Strategy, the strategic roadmap for the business, and the creation of HCF Catalyst, Australia’s first corporate backed health tech accelerator.

Sheena has more than 25 years’ experience as a finance professional and corporate executive across various industries including health and life insurance, banking, superannuation and wealth management. She also has extensive experience leading business transformation. As Chief Financial Officer of IAG Financial Services Sheena had a key role in the creation of ClearView and was then responsible for the business integration when they were purchased by MBF.